LOTO is the most popular game in the world. Found in over 75 countries, it accounted for 42% of international lottery game sales in 2005, a turnover of over $55 billion dollars.

In Lebanon and after the appointment of LLDJ to manage the game, LOTO sales tripled in a 4 year period. Over the same period of time, the total value of LOTO prizes also tripled, going from $16 million dollars to $48 million dollars, bearing in mind that as many as 1.5 million people played LOTO. The game was so in-demand that points of sale started validating tickets up to 2 hours before the draw time instead of 32 hours, a practice that is still valid today. For the Lebanese, LOTO has become much more than just a game of lucky numbers. Draw days are better known as “LOTO days” in points of sale and conversations are no longer complete without the tag-question “Have you won the LOTO or what?”. At the reach of all budgets, LOTO is today what takes the Lebanese from their Mondays to their Thursdays then again to new Mondays, in anticipation for a potential win, thus the popular saying “Eza Mech El Tanen, El Khamis!” (“If not Monday, then Thursday!”). When LOTO was first launched in Lebanon, draws used to take place once a week. But after the launch of the new LOTO identity in 2003, weekly draws doubled to include a Monday draw and another one on Thursday, both broadcasted live on LBC International at 7:30 p.m. under the supervision of the National Lebanese Lottery. Throughout the years, LOTO has turned the dreams of thousands of Lebanese citizens into a great reality. And now, LOTO stands as Lebanon’s No. 1 lottery game with players from all regions and social classes testing their luck twice a week, hoping to get their numbers right every time whether by buying a traditional ticket from a POS, by playing online through the website, via SMS, or even via the mobile application. 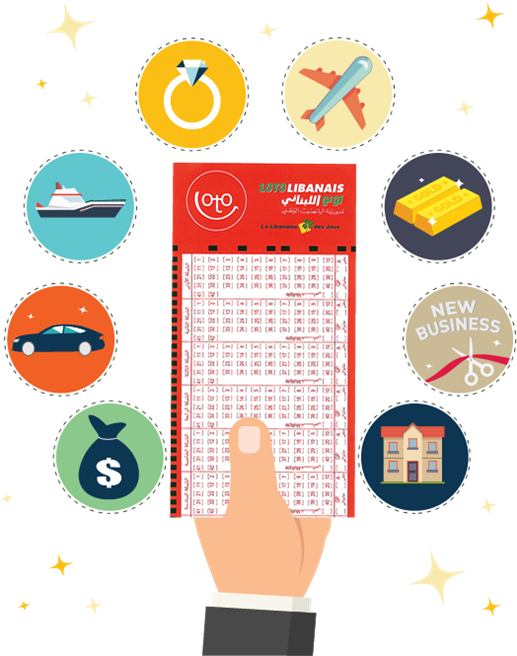 The Next Estimated Jackpot $ 1,551,155 Next Draw On : Thursday 20, 02, 2020 0d : 0h : 0m : 0s
Play Now
How To Play A Step By Step Guide To Every Game
Need Help ? OUR TEAM IS ALWAYS AT YOUR SERVICE
Points Of Sale CHECK THE NEAREST LOCATION
TO RECEIVE OUR LATEST UPDATES & NEWS JOIN OUR NEWSLETTER
GO
GET THE LOTO RESULTS ON YOUR MOBILE BY SENDING AN SMS TO 1033 GET THE DETAILS HERE
Close